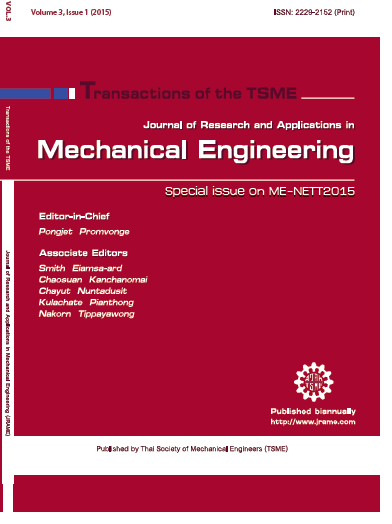 This paper aims to explain the design and construction of a new linear delta robot for the fused deposition modelling (FDM) process. The kinematics of the robot, including the inverse and forward kinematics, are derived. These kinematics are used to determine the geometric parameters of the robot. The workspace of the designed robot is presented, and the robot performance is checked with the conditioning index (CI). The robot is tested to evaluate robot accuracy by repeatedly travelling to the required location. The actual travel paths of the robot are also investigated. The robot is equipped with a filament spool, extruder nozzle to fabricate physical objects by FDM process. The control system is computer-based. The control program is developed using a Visual Basic .NET framework. The program allows the user to control the robot and the process via a graphical user interface (GUI). The robot system is tested to create thin-wall objects with four different shapes which are square, cylindrical, square-based pyramid and rounded gear to illustrate the capability of the developed additive manufacturing system.

This work is licensed under a Creative Commons Attribution-NonCommercial-ShareAlike 4.0 International License.