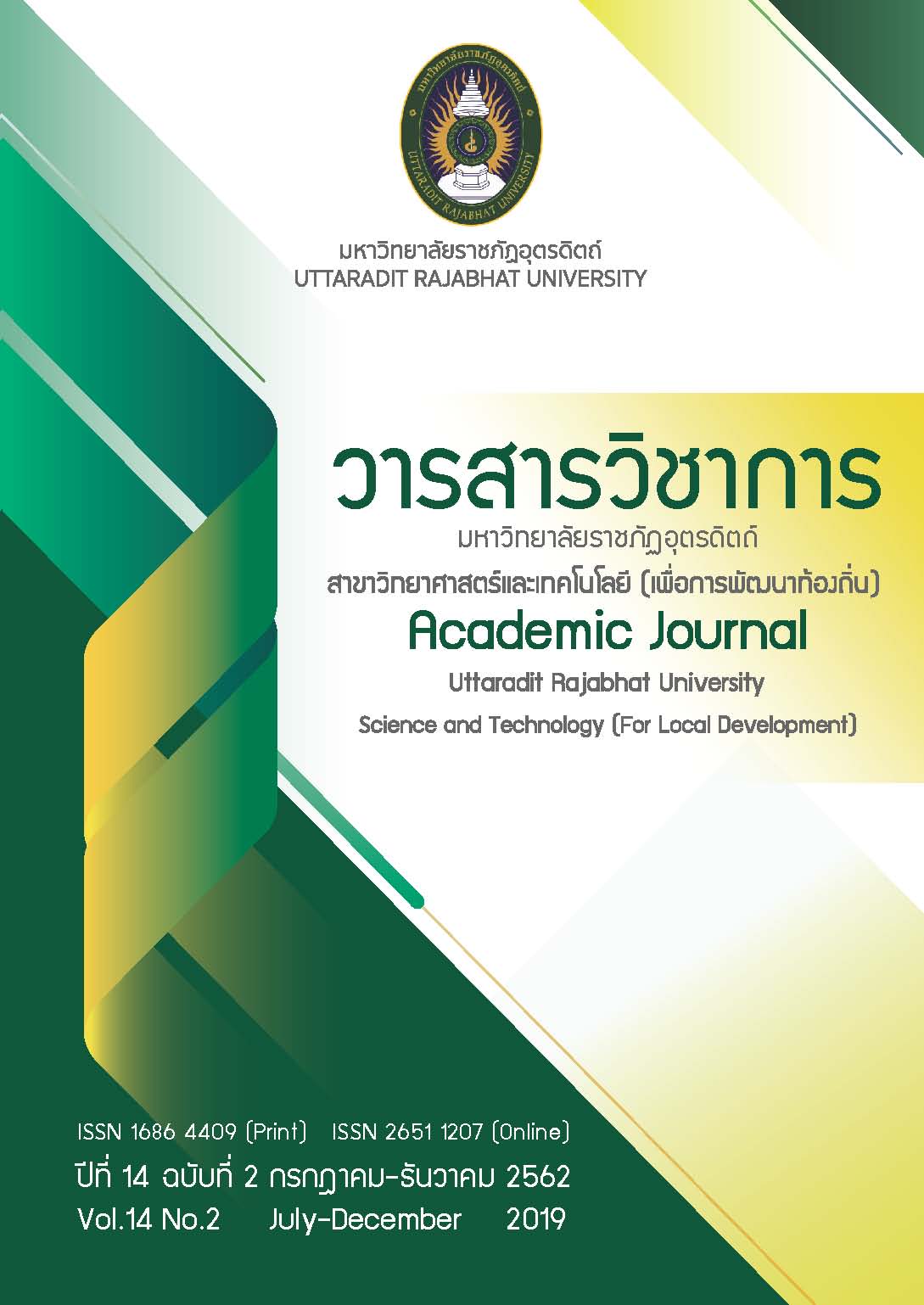 The economic growth rate of Thailand in the first 9 months in 2018 expanded for 4.3 percent. This influenced the final power use which increased to 3.6 percent or 1,397,306 million baht. This economic growth in the country results in increased use of electrical power. Electrical generating in Thailand mainly uses natural gas but an amount of natural gas in the gulf siam decreases successively. Thus, the government has to support on the purchase of renewable energy such as sunlight, wind, water biomass, and garbage from private electrical generating companies. The solar power plant can generate electricity for 25.79 percent from the whole electrical generating by renewable energy. This is popular second behind biomass and waterpower. The solar power plant has 2 systems of technology in panel installation: fixed and tracking systems. The latter can generate electricity for more than the former for 2.51 percent.

The economic analysis of both systems of the solar power plant in this study is based on net present value (NPV) which the rate decreases for 3 percent. It is found that both systems have a positive net present value. This implies that it is worthwhile for the investment. For the benefit-cost ratio (B/C ratio) and the internal rate of returns (IRR), it is found that the fixed system is a little more worthwhile than the tracking system. That is, benefit-cost ratio are 5.63 and 5.58 and the internal rate of returns are 31.77 and 31.39 percent, respectively. Regarding the sensitivity of both costs and investment of the fixed system, it is found to be more worthwhile for the investment.