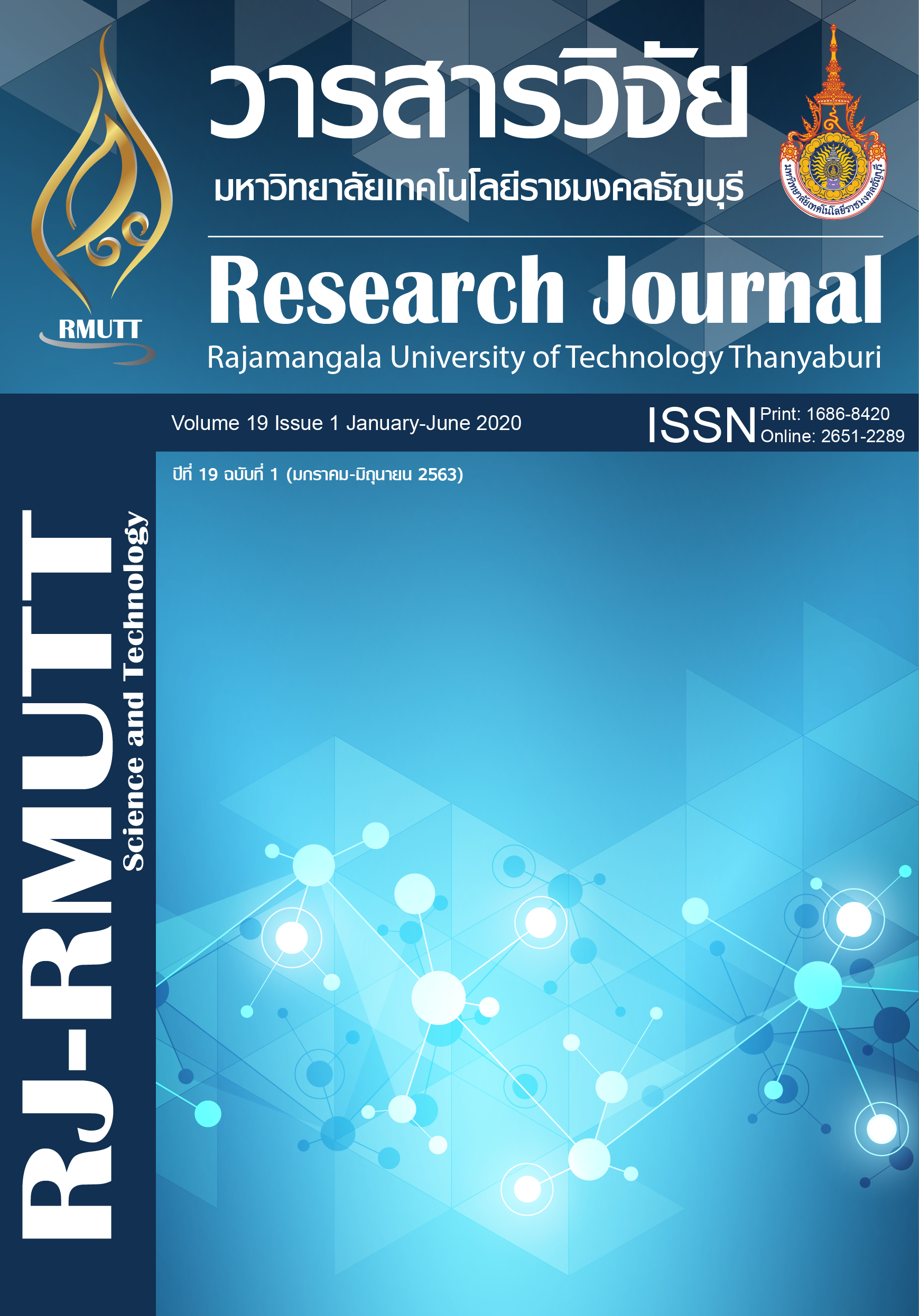 This research aimed to design and to fabricate a lotus leave cutting machine prototype that can reduce the processing time and labor cost in the lotus leaf cutting process for better lotus leave tea production. This prototype consists of the main frame, conveyor unit, cutting unit, Geneva mechanism, power transmission unit and a prime mover by 150W-gear-motor. The power of the machine started when the operator input the lotus leaves into the hind feeder of the machine. Then the lotus leaves were transported into the cutter set processed by the Geneva mechanism. The cutter set could cut the lotus leaves along the horizontal axis. After that, the lotus leaves were cut into pieces of 4x4 centimeter and released down to the outlet in front of the machine. The results revealed that the best average cutting speed of blade was 1 meter/minute in 5 layers of lotus leaves among all the trials at different average cutting speed rates of blades 0.5, 0.75 and 1 meter/minute and numbers of 1, 2, 3, 4 and 5 layers, respectively. The cutting percentage was 98.9 % with 1.1 % leaf damage and a working capacity of 8.58 kilograms/hour that consumed 92.4 Watt-hours. The engineering economic analysis showed that on average it cost 5.24 baht/kilogram of lotus leaves at 1,440 hours/year with a 2.8 month payback period and 81.1 hours/year for a break-even point. This prototype could work 4.3 times faster than human labor.