The research retraced the earthenware which were found along the cultural river basin of Phitsanulok province. The research objectives were: 1) to study the history of pottery along the cultural river basin of Phitsanulok province, 2) to investigate the raw materials used for molding of the pottery, 3) to develop the patterns for community pottery and, 4) to establish the learning center for earthenware found along the cultural river basin of Phitsanulok. The results revealed that water significantly influenced people’s way of living. Ancient communities always settled along rivers which was the fundamental for supporting their life. Earthenware has been found to be a part of human life since the prehistorical era. This was also the case for Phitsanulok province. The ancient kilns and some old but in good-condition potteries were found at Bann Na Kai Khea, Nabua sub-district, Nakhorn Thai district. This recovery was useful for the development of local community potteries, in line with the development projects such as the Greater Mekong Subregion (GMS) project, East-West Economic Corridor (EWEC) and R9 pathway which linked Phitsanulok to other regions. For the second objective of this research, local clay materials suitable for molding of the potteries were developed. In terms of the third objective, this study developed the pottery patterns that were easy to mold as well as preserved the original local identity. For the fourth step, knowledge transfer and pottery course were conducted at Bann Na Kai Khea School to support the “Moderate Class, More Knowledge” policy. This encouraged and raised up the attitude of local people toward the ancient’s life that reflected the importance of kilns and earthenware products originated at Bann Na Kai Khea Community, Nabua sub-district, Nakhorn Thai district, Phitsanulok province.

Committee for Documentation and Archives under the Board of Directors for Organizing Events to Honor His Majesty the King. Cultural Development of History, Identity, and Wisdom within Phitsanulok Province. Bangkok: Fine Arts Department; 1999.

Wongth S. Pottery and Porcelain and the Economic and Social Development of Siam. Bangkok: Matichon; 2007. 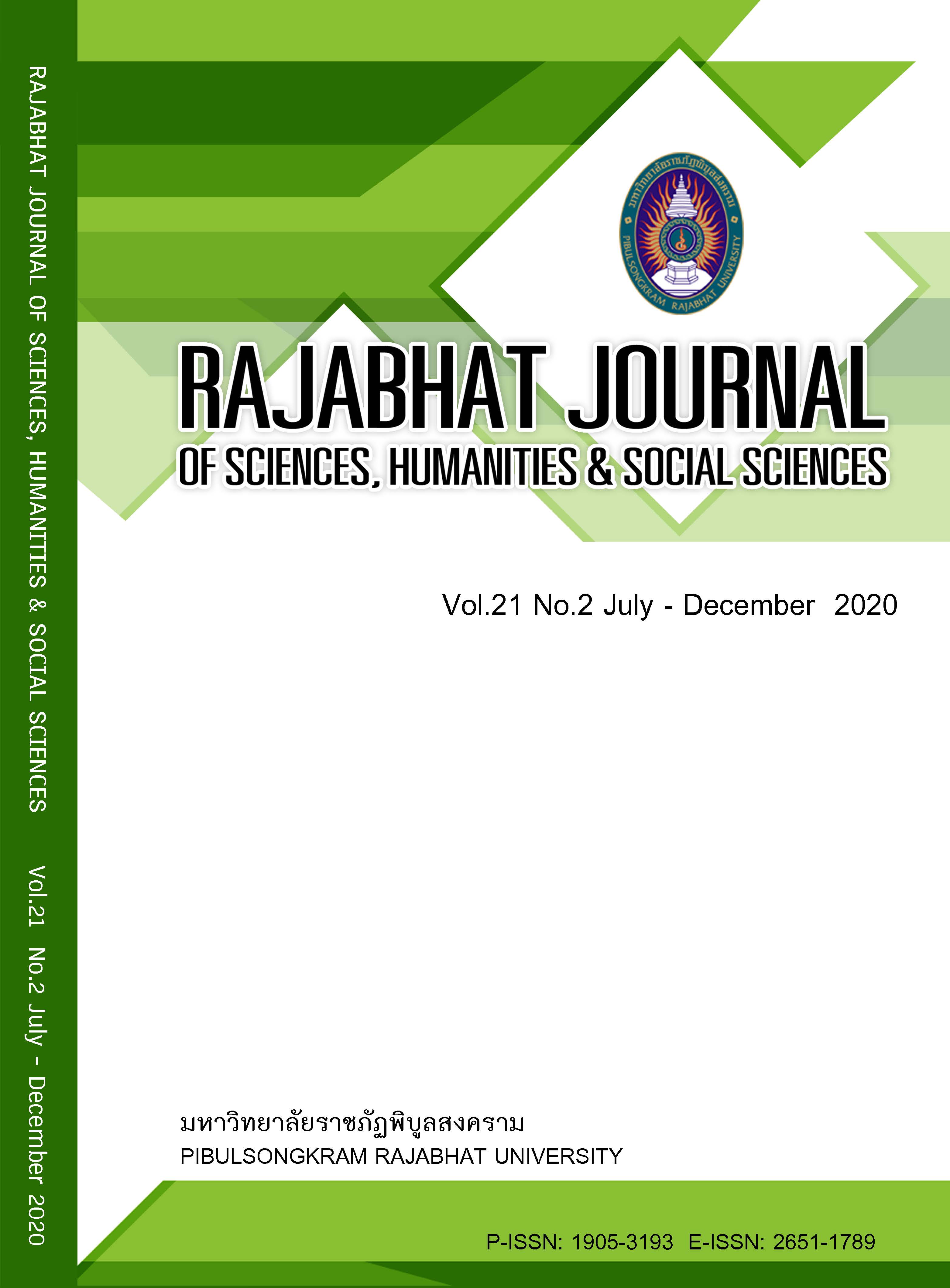