The National statistical office has conducted a survey on population and housing. According to the survey, preliminary results on smoking and binge drinking behaviors have been reported every three years. However, the results of the National bureau of statistics have just been presented the information in the form of descriptive statistics such as the percent of consumption and drinking frequency of alcoholic beverage divided by various factors. This research studied the equations of the relationship between alcohol consumption which was divided into 2 groups, namely, those who do not drink and those who drink alcohol or alcoholic beverages and various factors using logistic regression analysis. The prediction equation of alcohol drinking conditions (frequency of drinking alcohol) by considering drinking or not drinking is showed below.

The benefit from the relationship and the forecasting equation can be used to bring more specific and clear preventive of measures such as increasing the tax of alcohol or alcoholic beverages to reduce the number of people drinking. The another clear measure is a determination of the packaging size of the alcohol or beverages to be exceeds 330 cc or more in order to reduce the chance of drinking. In addition, the use of existing data to develop into this forecasting model is also to develop the existing database to be more utilized by using advanced statistics analysis as mentioned above. 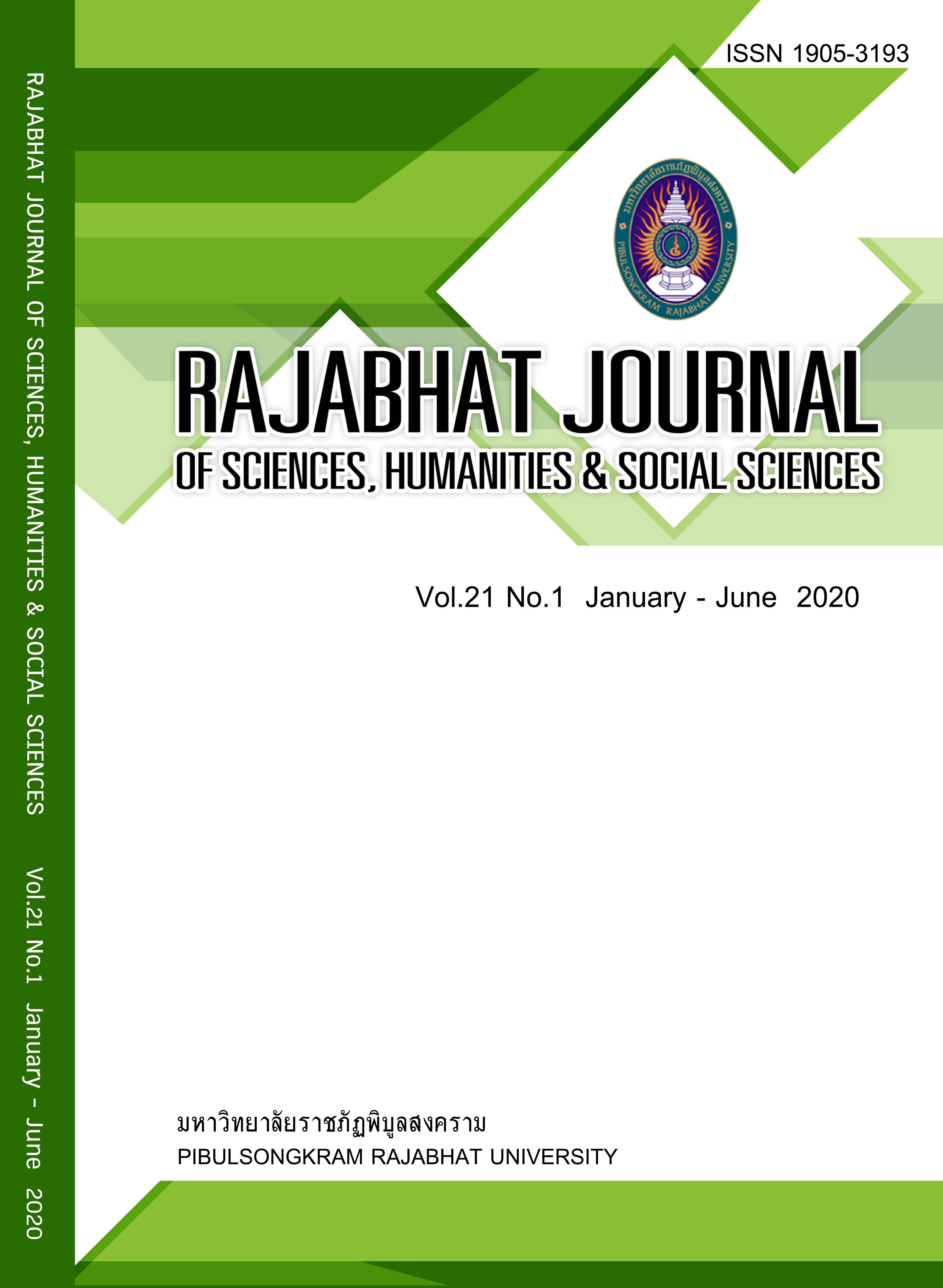