PRIVILEGE AND IMMUNITY OF MEMBERS OF THE HOUSE IN ASEAN COMMUNITY

The purposes of this research were to study the concepts and legal theories of parliamentary privileges and immunities within the ASEAN States as well as to compare the relevant laws and to find for the possible measures to resolve the issues from the use of parliamentary privileges and immunities in ASEAN Community both with common and civil law systems. The results revealed that Singapore, Philippines, Brunei, Indonesia, Cambodia, Vietnam, Myanmar, and Malaysia grant absolute privileges to its parliament members by exemption from prosecution. Malaysia particularly had established the committee of privileges for the Senate and House of Representatives to make a diagnosis, a conclusion and an explanation of any matters that may affect the powers and privileges of the house of parliament. Privileges that granted to members of the parliament in Thailand was found that the members of parliament privilege on the speech freedom of expression during the sessions of the assembly without violating others’ individual rights were enjoyed by members of the parliament. As for parliamentary immunity, the member of the parliament were not subjected to any criminal procedures and arrested or prosecuted. The study found that the immunity of the members of the parliament in states with the Common law system against any criminal procedures. In comparison, states with the civil law system provided two exceptions to this rule in the circumstances where permission from the parliament was obtained for the member(s) to be arrested by a warrant or for a temporary release. The house of parliament should have the power to dictate and implement the necessary measures to impose disciplinary actions. The committee should be appointed to overlook and ensure supervise matters regarding parliamentary privileges and immunities of all members of the house in Thailand.

Isarangkun Na Ayudhaya, P. The Feeling of Exploring the Behavior of the Council. Case Studies in Honor of People Aged 18 Years and Over in Bangkok, 2016. And Important Cities of the Province. Available at : https://www.ryt9.com/s/abcp/1745270. Accessed August 1, 2016.

Jumpa, M. Introduction to the Constitution of the Kingdom of Thailand (BE 2550). Bangkok: Chulalongkorn University, 2007.

The secretariat of the House of Representatives. Privilege of Member of Parliament. Bangkok: Legal and academic centers; 1975. 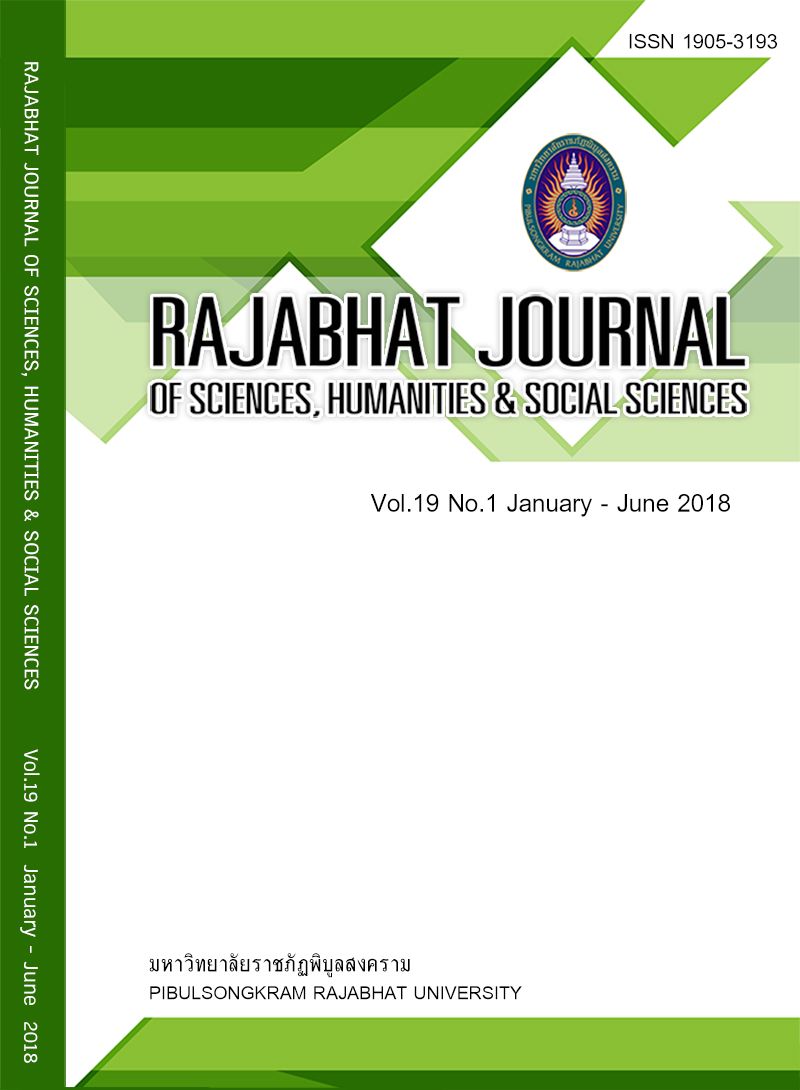