The study aims to investigate the power status of the exiled Chinese family from descendant of the century and the memory of the memory of the black rose-cat. The research was conducted by using a qualitative method. The research framework was three power characteristics: control, influence, and domination. The data was analyzed and presented by descriptive methods. The findings reveal that three power images; control, influence, and domination exist and have a strong influence on the Chinese family. According to personal status in their family, there are 6 characteristics of power; the power image between husbands and wives, fathers and children, mothers and children, brothers and sisters, the biological children and the adoptive children and the non-power status of the female individuals in the novel. There is a reshuffle of power among the men in the family only. The most powerful status belongs to the men who take control of the family. For women, the one who has the most power is mothers, but this is less than men’s power. Women tend to use domination to take control of the family’s members. For influence, it is applicable in some cases and contexts; the biological child expresses some power on the adoptive child.

Rodsub N. Paternalism: An inequality of men and women in Asian society. in Journal of Burirum Rajabhat University, 2012; (2): 30-46.

Thipdet B, Vivattanaseth P, Thipdet U. Language and Economic Ideology: A Study of Chart Korbjitti’s short stories. in Journal of Humanities and Social Sciences University of Phayao, 2019; 7(1) : 138-150. 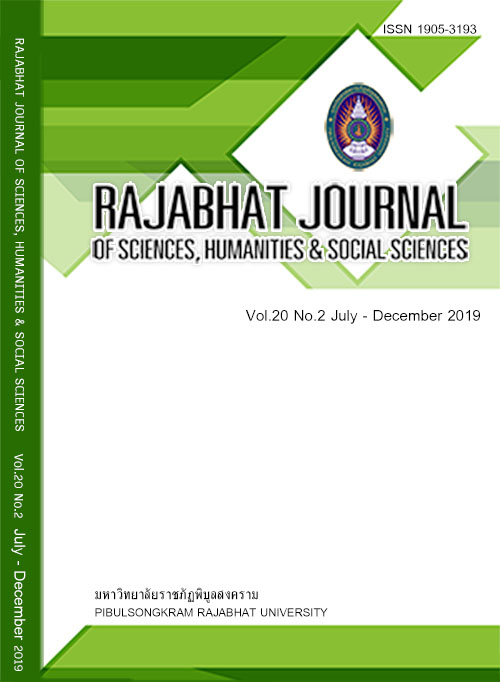