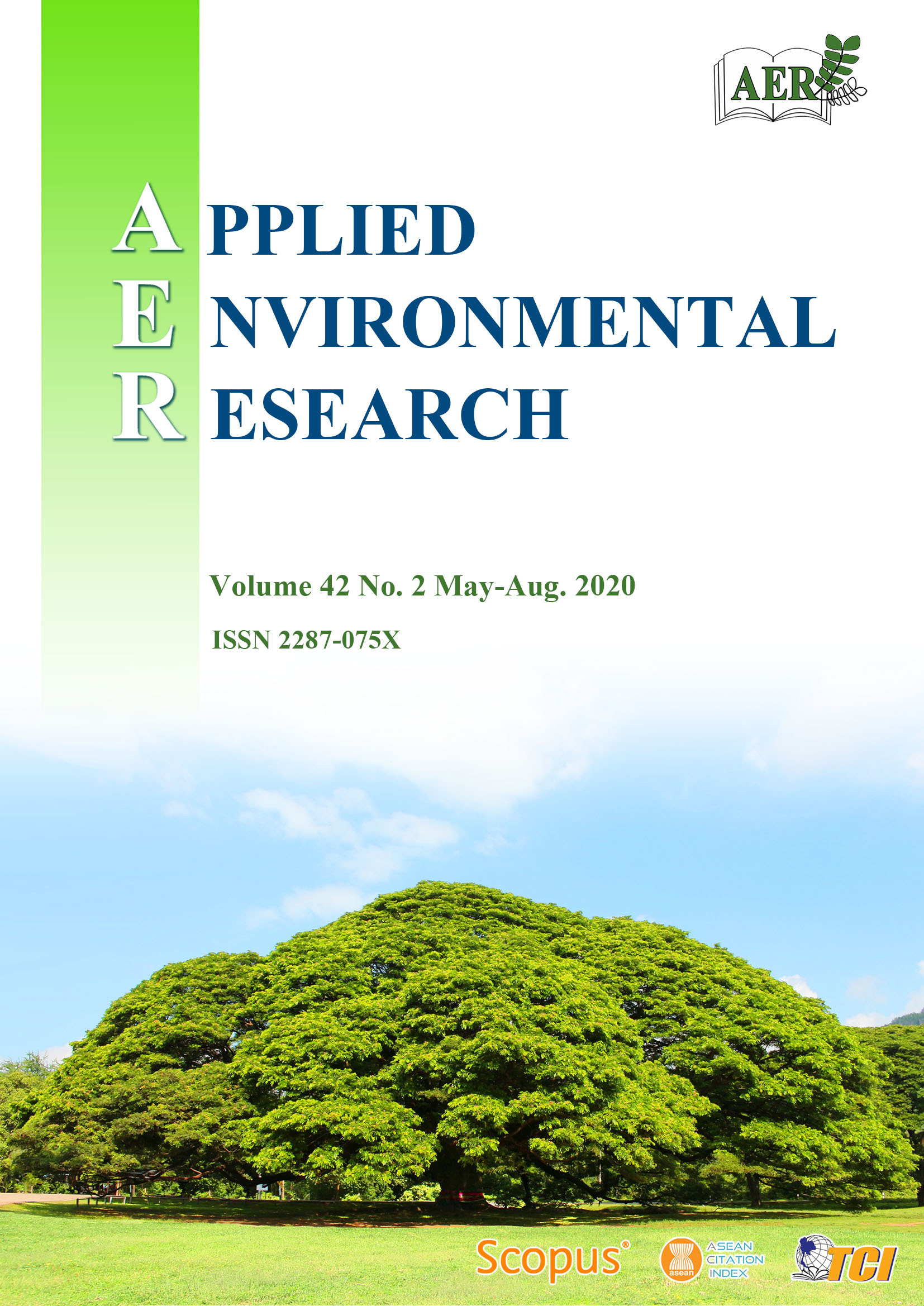 Thailand has one of the highest usage of plastic bags globally, with over 45,000 million plastic carrier bags used annually. Because of its high plastic consumption and mismanagement of plastic waste, Thailand was ranked sixth globally in terms of its contribution to marine plastic pollution in 2015. While many countries have introduced plastic bag charges or taxes to reduce consumption, the Thai government is reluctant to do likewise due to political concerns about whether the public will accept this. This study presents findings on perception and acceptance level of university students towards plastic bag charging program in their campuses. We investigated the factors influencing intention and behavior and changes in students’ attitude from 2017–2019. Results show that students’ reusable/cloth bags use behavior and charge acceptance have increased over time. Testing is based on the Theory of Planned Behavior. We find that the factor which most influences consumers’ intention is perceived behavior control, which itself is determined by waste impact knowledge level and the perceived convenience of carrying reusable bag. In addition, the finding show that charging schemes are effective in breaking the habit of using plastic which will lead to a sustained change in behavior. Hence, policymakers should move implement plastic bag charging regulations in Thailand.