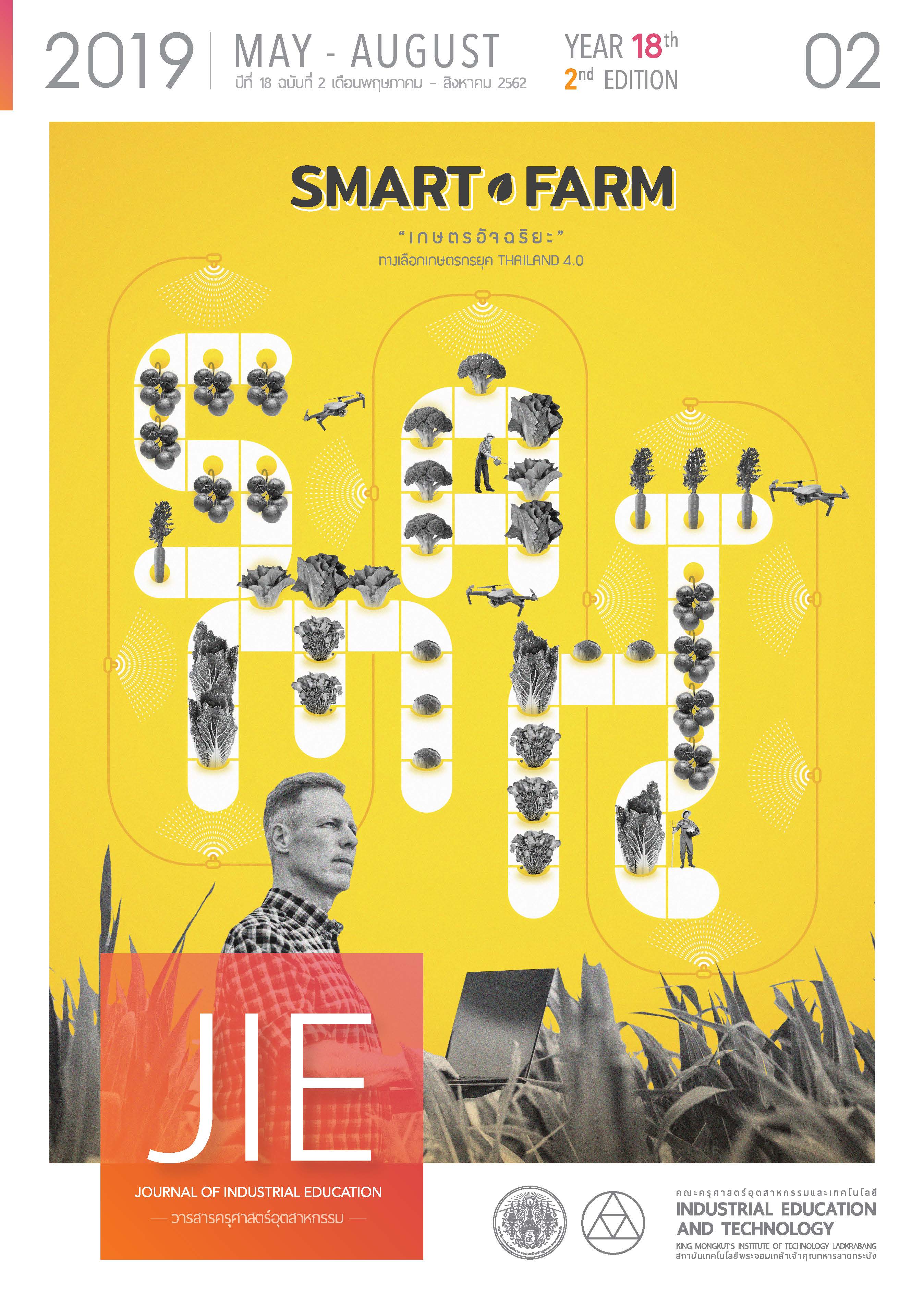 The purposes of this research were 1) to develop Augmented Reality Media on Animation Creation with quality and efficiency for Grade 11 Students at MattayomWatNong-Chok School 2) to compare learning achievement of students between the experimental group which were those treated with Augmented Reality Media on Animation Creation and students in the control group who learned traditionally. The samples of this study were 90 high school students obtained by means of Cluster Random Sampling, were assigned into three groups, each of which consisted of 30 students, and the first two groups were used for the treatment and efficiency test while the other was set as the control group. The research tools were 1) Augmented Reality Media on Animation Creation 2) Quality Evaluation Form and 3) The learning achievement test with the score of Index of Item Objective Congruence between 0.67-1.00, The Difficulty Index (p) between 0.50-0.77, Discrimination (r) between 0.20- 0.53, and Reliability test by means of KR-20 at 0.70 The statistics performed in this study were Mean ( ), Standard Deviation (S) and t-test for Independent Samples.

= 4.44, S = 0.29). It also found that the efficiency of augmented reality media (E1/E2) was 90.67/89.83, which was in align with the criteria of 80/80. Furthermore, it revealed that the learning achievement of the students learning through augmented reality media on Animation Creation was significantly higher than those of the regularly instructed group at .05 levels. 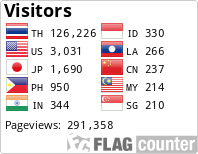