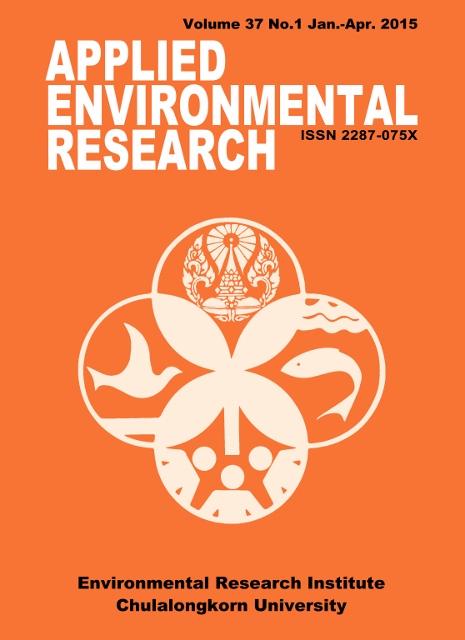 Flooding remains a common environmental hazard worldwide, causing some of the most devastating natural disasters of the last century. This is why understanding public perception has become such an important topic for policy makers concerned with flood risk management. This study investigated public perception of flooding events through analysis of risk communication for Thailand’s flood crisis in 2011. An online questionnaire was electronically distributed to residents potentially affected by flooding in Bangkok. Results from 437 returned surveys indicate that Thai residents tend to display both cognitive and affective biases in their perceptions of flood risk. The majority of respondents believed the great flood of Thailand 2011 was directly caused by government mismanagement and negative impacts of climate variability. These biases might occur because of difficulty in evaluating flood probability and lack of adequate information. Floods and related topics mainly evoked feelings of stress, anxiety, boredom, powerlessness and fear. The majority of Thai respondents distrusted any information provided by the central government, while rumors and misinformation could have affected public perceptions and responses to the flood. The general failure of preventive action and poor risk communication have been reported. Further implications (i.e. Cognitive-Affective Interference in Protective Anticipatory Adaptation; CAIPAA model) and further recommendations are discussed.

This work is licensed under a Creative Commons Attribution-NonCommercial 4.0 International License.

Published articles are under the copyright of the Applied Environmental Research effective when the article is accepted for publication thus granting Applied Environmental Research all rights for the work so that both parties may be protected from the consequences of unauthorized use. Partially or totally publication of an article elsewhere is possible only after the consent from the editors. 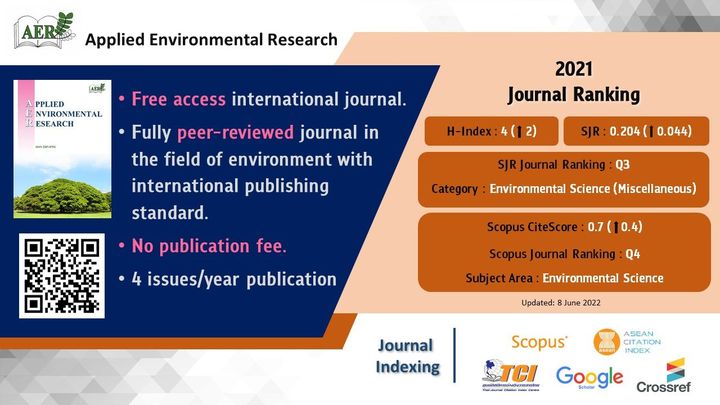 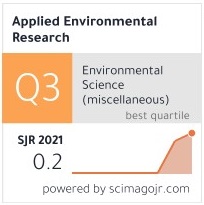