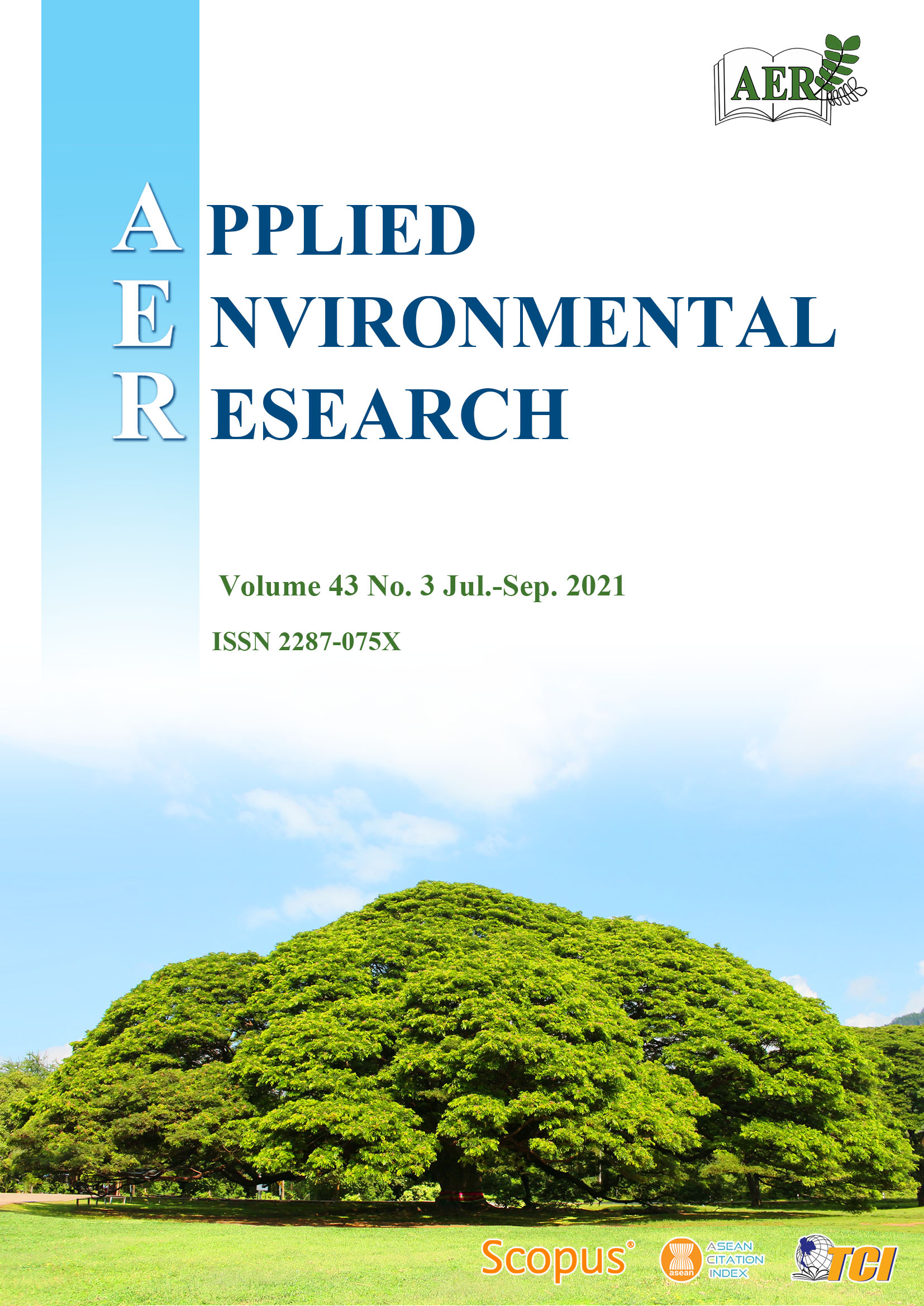 The Chao Phraya River Basin (CPRB) of Thailand faces flooding almost every year. The severest flood occurred in the CPRB in 2011 with the highest property damage costs (46.5 billion USD) and the highest casualty (813 deaths). The objectives of this study were thus to (1) determine flood risk indices and categorize them into four risk zones (low, moderate, high, and very high) across 994 sub-districts in the CPRB during the six rainy months (May–October); and (2) propose specific measures for flood risk management for each of the categorized risk zones. The flood risk indices were assessed as the product of two hazard variables (flood levels and monthly cumulative precipitation) and the vulnerability variable (land uses). The findings revealed spatiotemporal variations in flood risk. Spatially, the sub-districts deemed to be in the high or very high flood risk zone were mainly located close to the Chao Phraya River (CPR), where the flood levels reached 1.1 – 4 m in depth; whereas the sub-districts detected in the low or moderate flood risk zone were located further away from the CPR. Temporally, more sub-districts were detected in the high or very high risk zone in September when heavy rainfalls were observed. Specific measures are proposed herein to manage flood risk regarding the categorized zones during three periods. The preventive and mitigation measures should be prepared before flooding; emergency responses should be practically implemented during flooding; and the recovery after flooding should cover both infrastructural and environmental damage and mental/physical illnesses amongst the affected people. Intensive measures are recommended for the sub-districts located in both the high and very high risk zones. These measures may be properly loosened for the sub-districts located in the low and moderate risk zones.