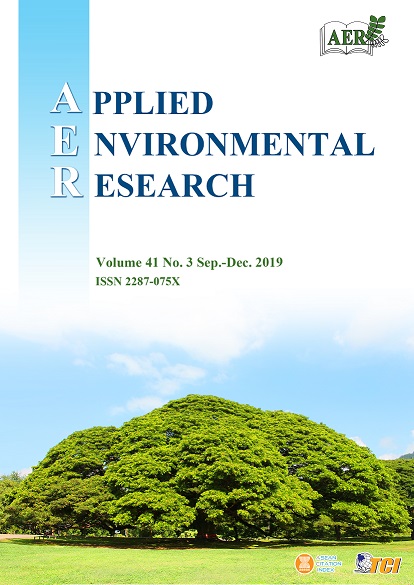 Microbial-derived surface-active compounds (biosurfactants) have attracted attention due to their low toxicity, cost-effectiveness, biodegradable nature and environment compatibility. Due to paucity of knowledge in the production of biosurfactant by microorganisms from other sources such as biochar-amended soil, the present study investigates the potential of rhizospheric bacteria isolated from biochar amended soil of okra plant in the production of biosurfactants using different recovery techniques. Rhizospheric bacteria were screened for biosurfactant production using Haemolytic, Oil spreading, Drop collapse, Methylene blue method, Bacterial adhesion to hydrocarbon and Emulsification activity. The biosurfactant was extracted using different extraction solvents (acid precipitation, ethyl acetate, acetone, dichloromethane and chloroform/methanol). Degradation of hydrocarbon (diesel) was determined spectrophotometrically. A total of twenty-three rhizospheric bacteria were isolated from the soil of Abelmoschus esculentus (okra plant).  Nine isolates were positive for haemolysis with values between 1.1±0.2 mm by Enterobacter cloaca and 23.0±0.6 mm by Alcaligenes faecalis. Two isolates were positive for the drop collapse test. Only one isolate was positive for the methylene blue method. In the oil spreading test, ten isolates were positive and five isolates had the ability to adhere to hydrocarbons. Six isolates exhibited emulsification potential after 24 h, with the highest and lowest (65.9%) and (40.7%) recorded by Alcaligenes faecalis and Citrobacter sp, respectively. The biosurfactant produced by Alcaligenes faecalis using different recovery solvents showed that chloroform and methanol are the best extraction solvents and Alcaligenes faecalis was also able to degrade diesel oil over a period of 10 d. Conclusively, Alcaligenes faecalis recovered from soil amended sawdust biochar of okra plant is both a potent biosurfactant producer and an agent for remediating hydrocarbon-contaminated soil environments.