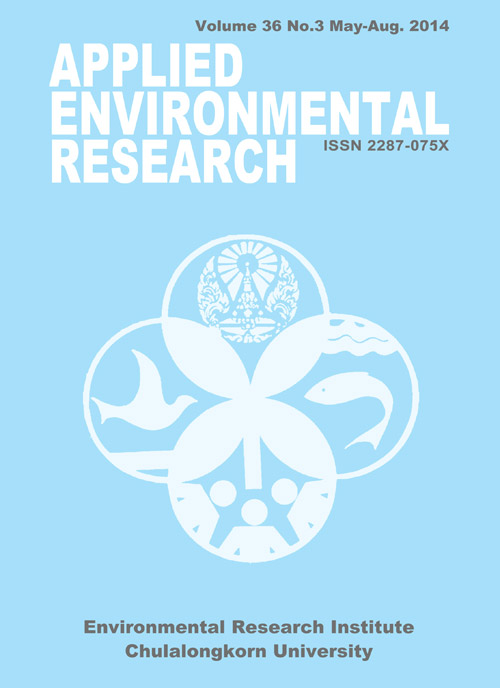 Public involvement has become a crucial part in increasing the efficiency of disaster management activities nowadays. In particular, collaboration between civil society and municipalities emerge in disaster situations because uncertainties in personal perception compel them to do so more than their own willingness to involved in disaster management activity. Since this appears to have occurred as a response to the 2011 flood situation in Thailand, the question is how a successful was this collaboration? The aim of this research is to identify factors influencing people’s involvement in disaster management activity. The two study objectives are as follows: (1) to elucidate the characteristics of flood responses in the selected case study, and (2) to measure the level of involvement of community members in flood-prone urban areas during the flood situation in 2011. This study area is located in Pak Kret Municipality, Nonthaburi Province, which is considered as one area that was successful in its flood management efforts during the 2011 flood situation. This research utilized a questionnaire survey, which adopts and extends concepts relevant to willingness to pay for and take part in disaster management activities. Five factors were applied to the investigation: (1) Respondents’ information; (2) Decision of respondents to take action, classified by flood inundation level; (3) Perception towards stakeholders in flood management activities; (4) Factors influencing respondents to become involved in flood management activity; and (5) Current preparation and response effort. The study found that external groups such as central and local government, community leaders and members have to take responsibility as first-tier respondents in disaster situations. In the case of collaboration, community members are willing to help government sector as volunteers, and the three most influential factors which led community members to become involved in disaster management activity are level of severity, duration of disaster, and expectation to avoid escalation of the situation.