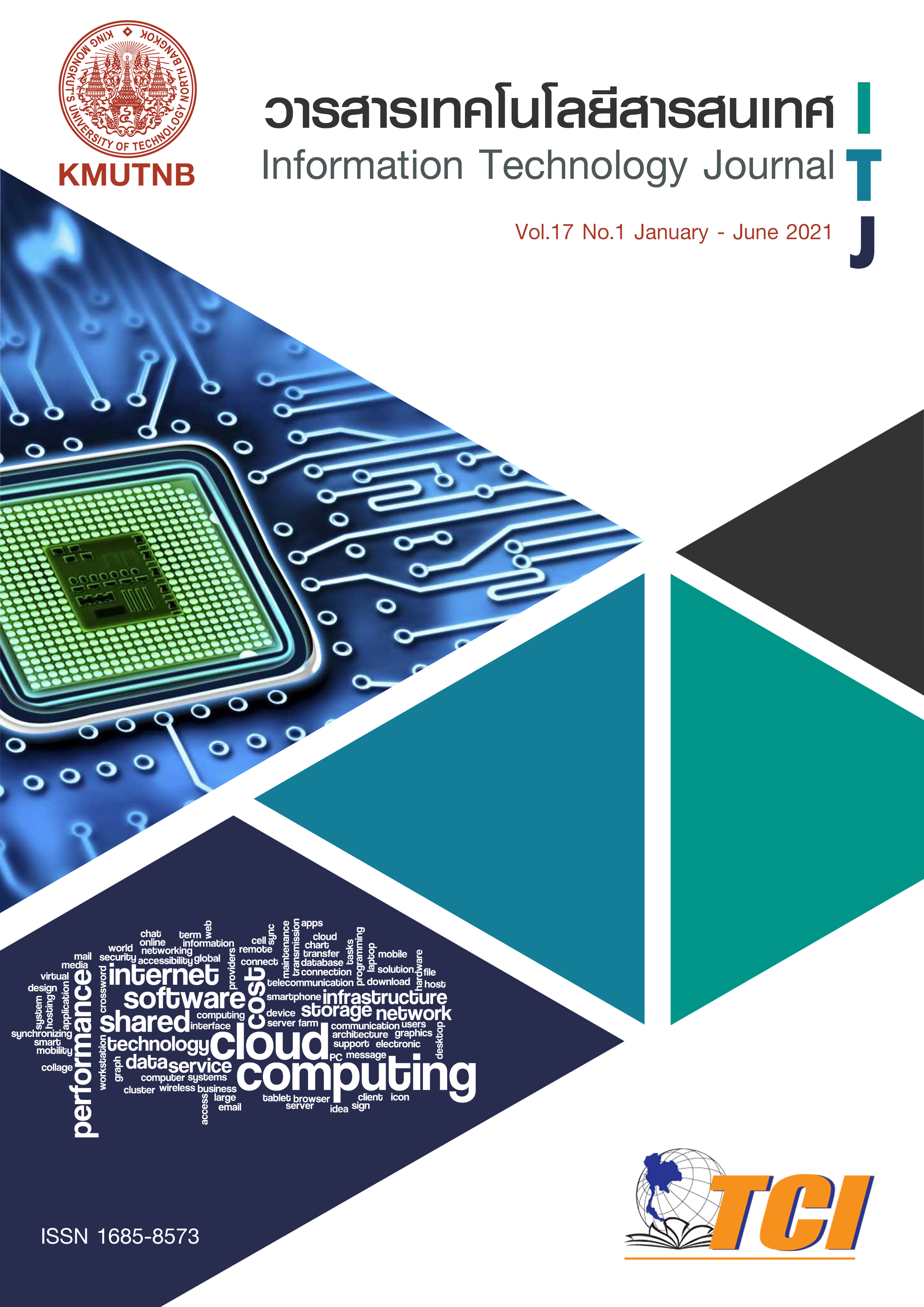 One of the game designer goals is to create a joyful game which is open-ended and widely appealing. While there is no general process or success solution since there are many different conditions that need to be considered such as player type, player as well as the balancing between game challenge and the ability of gamer.This research systematically reviews and analyses the factors influencing player enjoyment and its rating on over 50 casual endless run games from online store. Then the factors were used to create an endless run game called T-rex adventure aim at comparing to another 2 games from online-store. The aim of this work is to assist the game level designer by proposing the factors related to the success of endless run games in terms of enjoyment of the game and rate of return of players. This will help develop better video games for the consumer and improve game upgrades. The results have shown that two factors, including the number of reward gathering and type of obstacles, are influencing the player enjoyment.