Towards Extraction of UML Sequence Diagrams from Modern Fortran

Recently, reverse engineering has been widely adopted as a valuable process for extracting system abstractions and design information from existing software systems. This research will focus on ForUML, a reverse engineering tool developed to extract UML diagrams from modern, object-oriented Fortran code, which are still used by scientist and engineering application developers. The first version of ForUML produces only UML class diagrams, which provide a useful window into the static structure of a program, including the make-up of each class and the relationships between classes. Rather than visualizing class diagrams, the developers need to understand class behavior and interactions between classes. UML sequence diagrams provide such important algorithmic information. Therefore, we proposed to designrules for transforming object-oriented Fortran into UML sequence diagrams with the goal to extend the ability of ForUML. The proposed capability will enable the visualization of modern Fortran software behavior and algorithmic structures. This ability would enhance the development, maintenance practices, decision processes, and communications in the scientific software community worldwide. 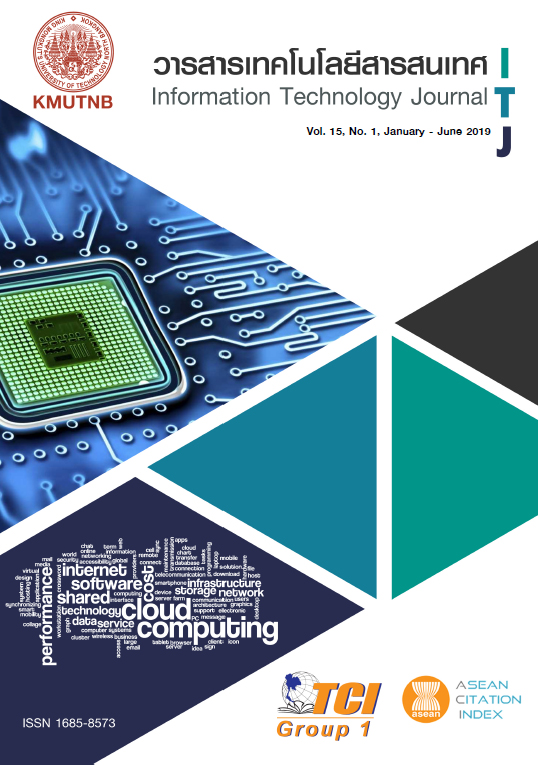