This works proposes a technique to predict the revisit of repeated attempted-suicide patients. The technique applies the factors relating to suicide and attempted suicide, which are collected from medical treatment information. The proposed technique considers the probability distribution of attemptedsuicide
dates of the patients in order to examine a pre-determined threshold for classifying the patients into three categories of revisit duration, i.e. (i) low, (ii) medium, and (iii) high. In addition, this work proposes a feature filtering method that can select a set of significance factors from the suicide and self-harm surveillance report (RP. 506S) of Khon Kaen Rajanagarindra Psychiatric hospital to perform the classification. There are 10,112 patients who had been in the services more than once. The filtering is performed before the threshold is determined using a Gaussian function. The experiment results show that the proposed technique is superior to the baseline for every learning algorithms, i.e. (i) k-NN, (ii) SVM, (iii) random forest and (iv) neural networks. In addition, the
results obtained from random forest provide promising outcomes. The best performance (in terms of F-measure) is 91.10%, obtained from random forest. 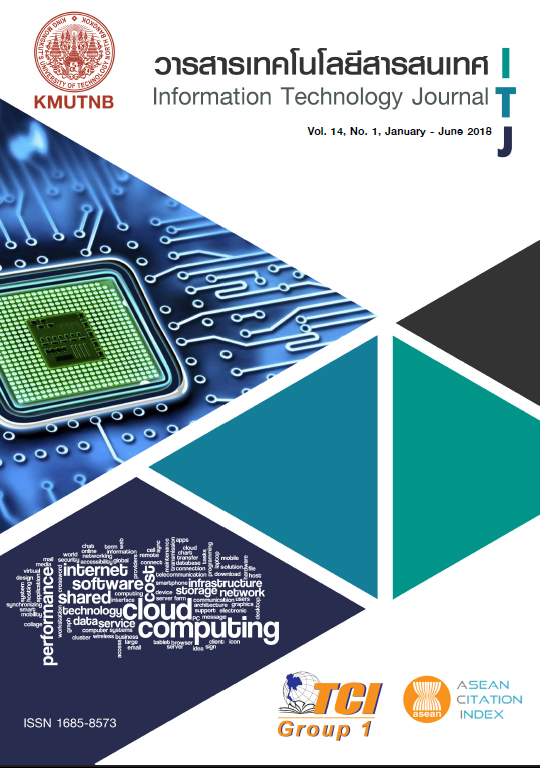