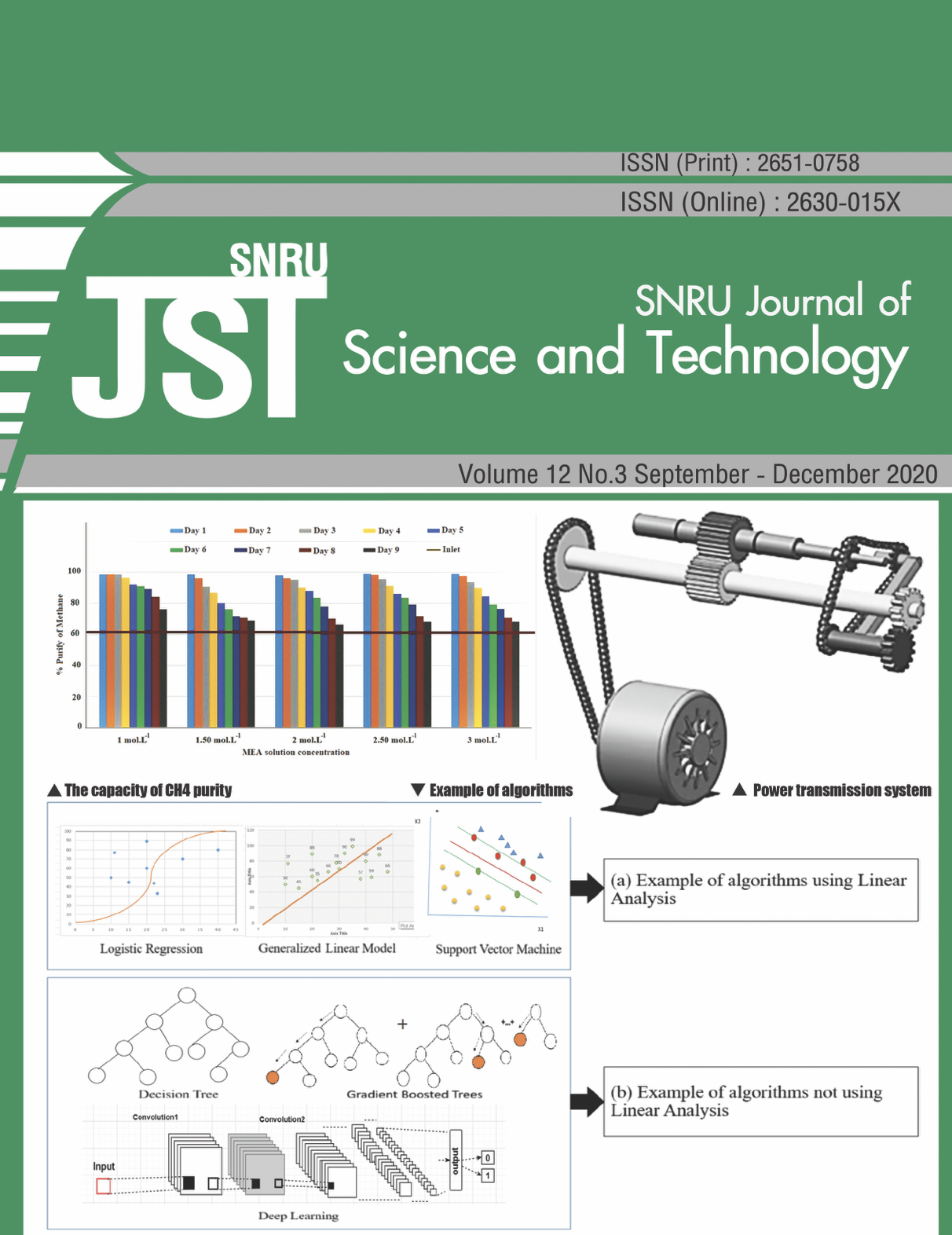 
Strychnos species are well known for use as medicinal plants in both the Western and Eastern part of the world including Thailand. Many Strychnos species have their vernacular names and similar morphological appearances resulting in unintentional substitution. The aims of the current research were to investigate the full-length of nucleotide sequencing ITS region, rbcL gene and matK gene among four Strychnos species including S. lucida, S. thorelii, S. nux-blanda and S.nux-vomica. The results showed that the amplified PCR products in ITS region, rbcLgene and matK gene were approximately 700, 1500 and 1800 base pairs, respectively. The intra-species of three sequences showed 96 – 99% similarity and the inter-species showed 87 – 99% similarity. PCR-RFLP analysis based on the matK gene was developed and digested with two specific restriction enzymes using XbaI and DraI. S. thorelii can be distinguished from S. lucida, S. nux-blanda and S. nux-vomica when digested with XbaI whereas S. lucida, S. nux-blanda and S. nux-vomica can be distinguished to each other when digested with DraI. Four Strychnos species were easily differentiated based on the different sizes of the digested fragments. In conclusion, the use of DNA molecular techniques was successful in the identification of four Strychnos species in Thailand.