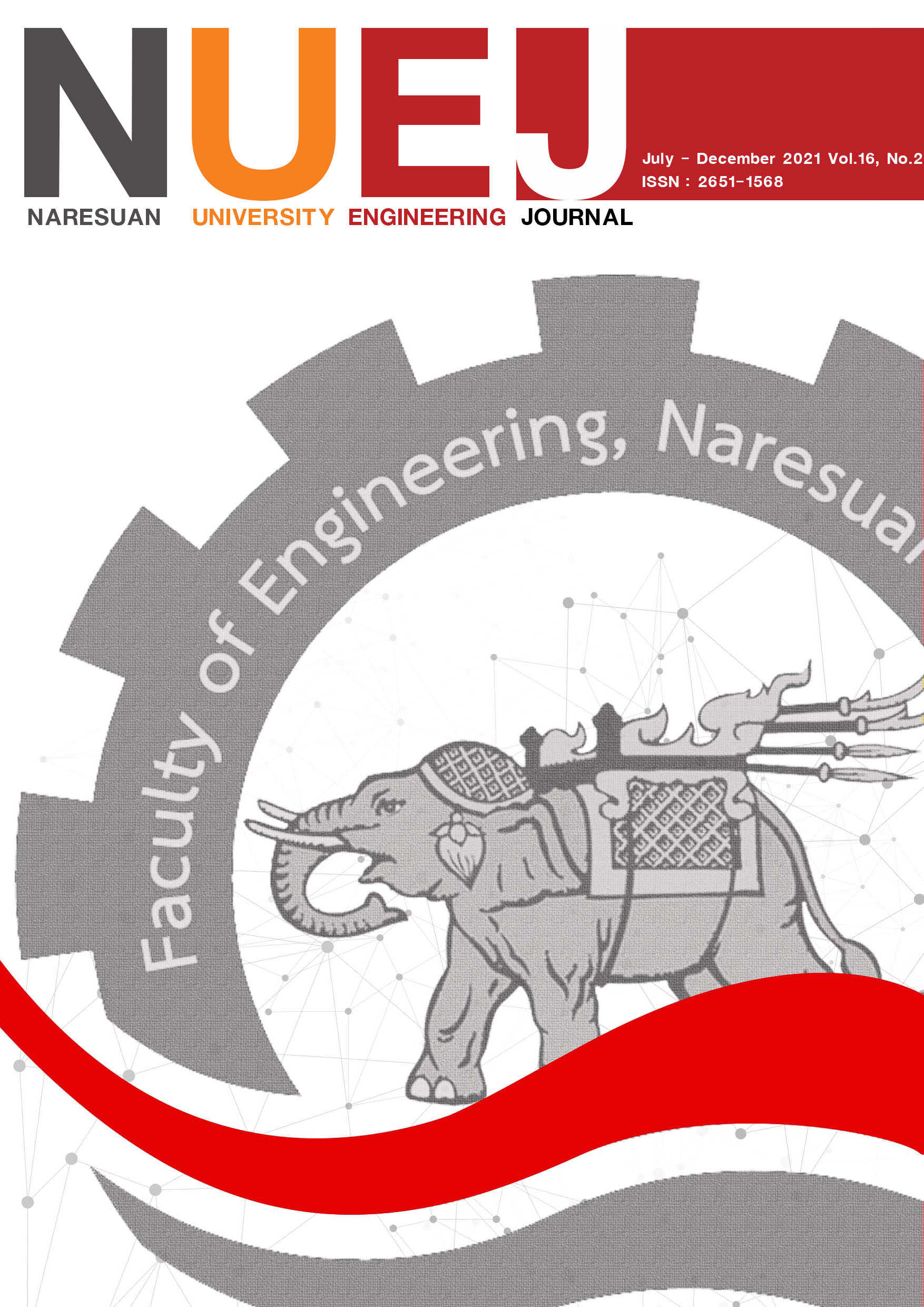 The objective of research is to project future rainfall under climate change by using CanESM2 in case of RCP2.6 RCP4.5 and RCP8.5 for two time period short period (2020 – 2035) and long period (2036 – 2099). The future projections of rainfall were used statistical downscaling technique and applied Inverse Distance Weight method in the Eastern Economic Corridor by province include Chachoengsao Chonburi and Rayong. The result shows that the future projection of annual rainfall in 3 case are increase both of short period and long period. For average increase were 12 , 11 , 11 (%) and 10 , 14 , 22 (%) for RCP2.6 RCP4.5 and RCP8.5 respectively. Chonburi province was maximum increased followed by Rayong and Chachoengsao respectively. The result of this research is support data to water management and make a suitable approach under climate change in future for the study area.