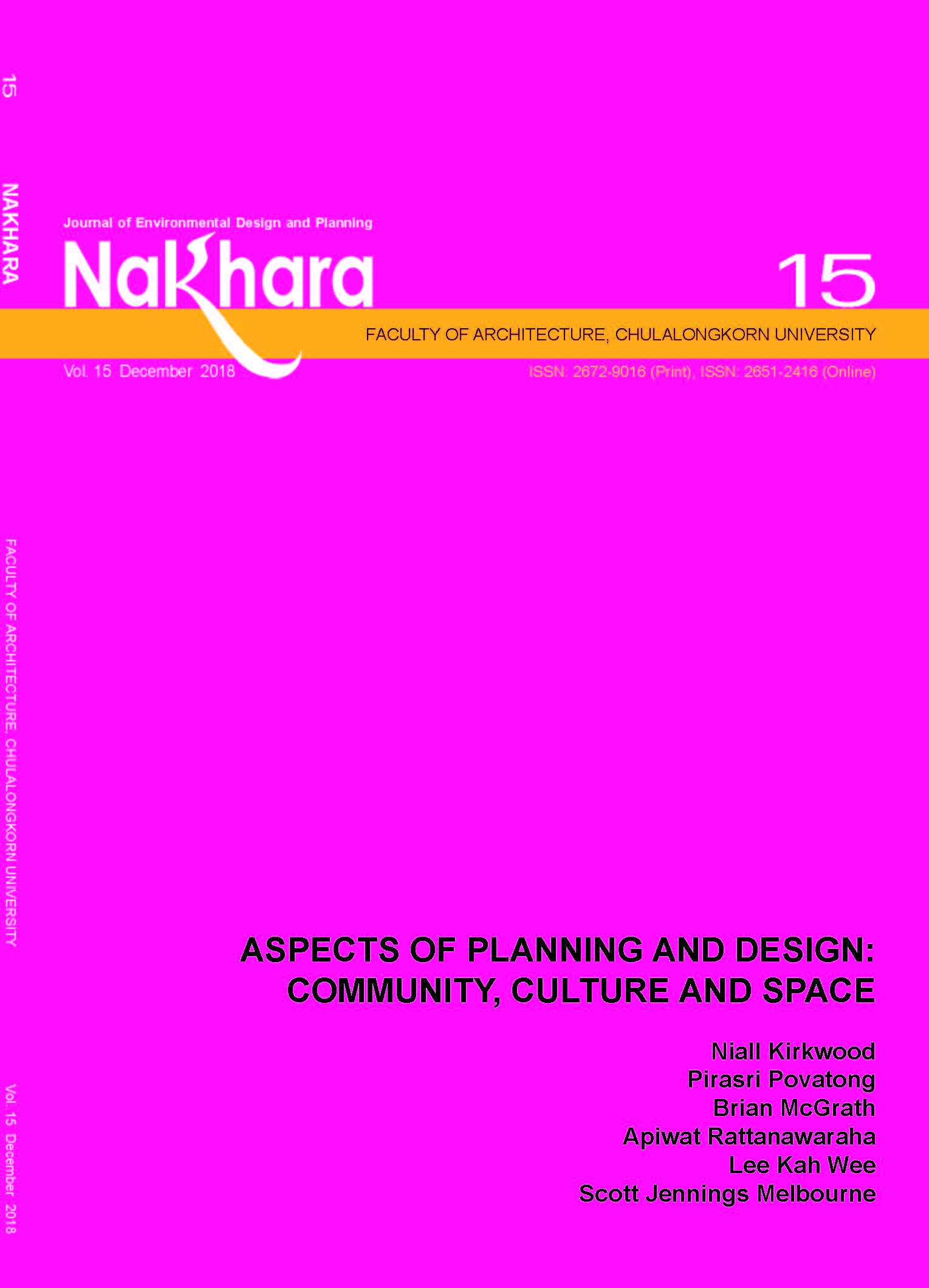 Phayao is considered to be a city with a history of more than 700 years after Chao Luang Wong had evacuated people from Lampang and relocated them the city of Phayao. In order to gain useful information to promote cultural tourism, a study of Phayao’s commercial community included its history, architectural styles, and the perceptions of people in the community. The methods used for research were collecting historical and physical data as well as conducting surveys. The area studied was divided into four groups which were determined by the characteristics of the area. Based on the study of data, there are three existing commercial communities known as the following: the Sop-Tam commercial community of Tai Yai and Burmese which is currently closed, the Nong Ra-bu community in which most of the shops have been operated by Hainan Chinese, recently it has decreased in significances from the prosperity of the past, and the Mueang Phayao Market community operated by Teochiu Chinese, which is now the main commercial center of Mueang Phayao. There are four patterns of shops and houses. From the survey and interviews it was found that the area along Phaholyothin Road has stories that can be conveyed linking the two viable commercial communities with its architecture and places. This indicates that the stories can create perceptions of the commercial routes that could be useful in cultural tourism.

Sujitt Wongthet. (2009). Where are Phayao from? Bangkok: Matichon Publisher.
Make a Submission / Login to EM system 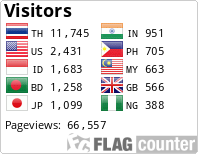