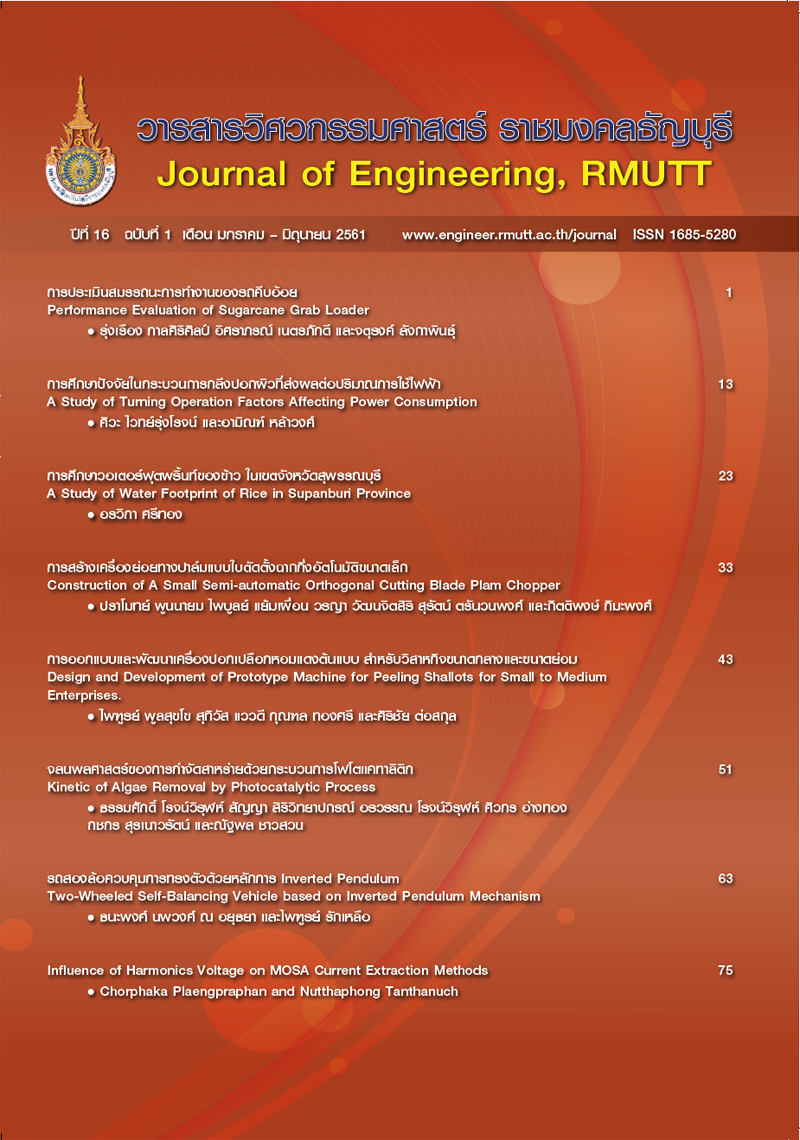 The manuscript, information, content, picture and so forth which were published on Journal of Engineering, RMUTT has been a copyright of this journal only. There is not allow anyone or any organize to duplicate all content or some document for unethical publication.

A guide for Peer reviewers to evaluate articles 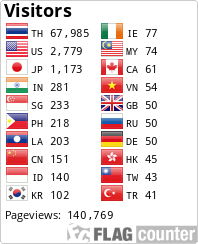