In this research, a nitride layer on tool steel was synthesized using a plasma-assisted nitriding process at low temperatures. Before nitriding, the SKD61 tool steel was cleaned with a hydrogen plasma for half an hour. Then, it was heated in a vacuum with 450 oC for half an hour and followed by plasma nitriding for 4 hours. The nitrogen flow rate was kept at 1000 sccm and mixed with the hydrogen as a different flow rate of 0, 300, and 500 sccm. The operating pressure was held at 149 Pa. The plasma was generated using a 10 kHz power supply with an average power of 53 W. The optical emission spectra during the plasma nitriding process were analyzed. The atomic nitrogen species were detected at the wavelengths of 427.33 and 585.57 nm. The atomic hydrogens at the wavelengths of 434.05, 486.14, and 656.28 nm also were founded. The energy-dispersive X-ray spectroscopy was used for the elemental analysis of a sample. The atomic nitrogen concentration decrease with the increase of hydrogen flow rate. The structural property of the nitrided specimens was examined using the X-ray diffraction technique. The

-Fe3N phase was found corresponding to the 2 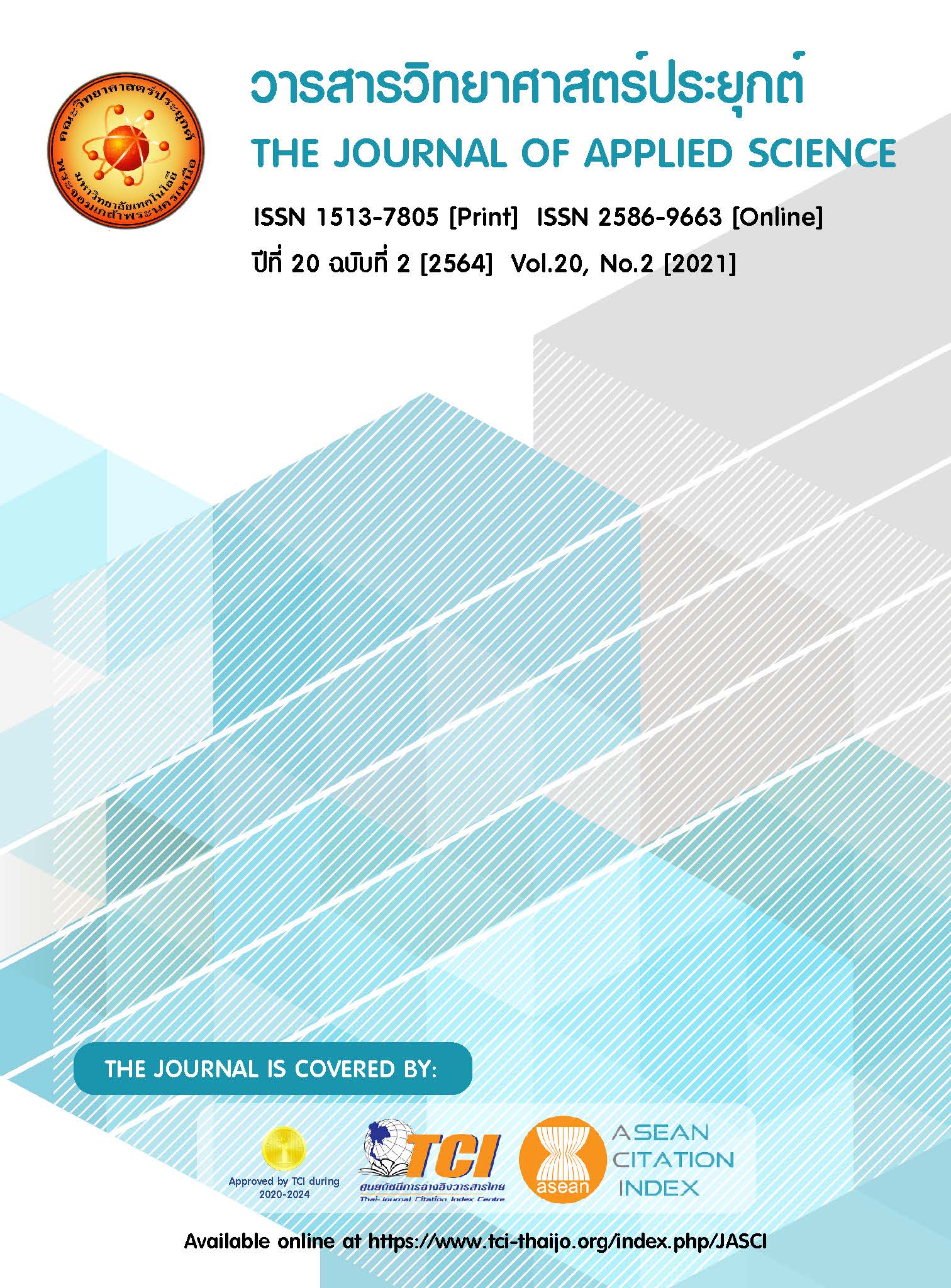 The Journal of Applied Science