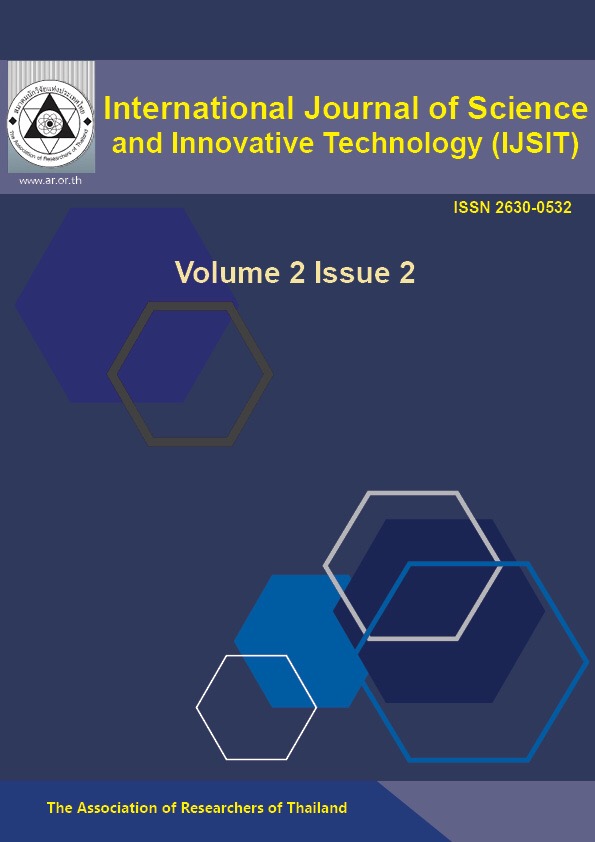 Thailand Institute of Scientific and Technological Research (TISTR) monitors the number of heavy metal residues in soil, surface water, and plants in landfill areas of Tan Daew sub-district, Kaeng Khoi district, Saraburi province for every 3 months from February 2018 to February 2019. The highest levels of heavy metal residues in the soil are found including manganese, lead, and arsenic, averagely at 1,083.00, 22.82 and 4.45 milligrams per kilogram, respectively, which are not exceeding the soil quality standards for living and agriculture except in February and November 2018, where the detection of manganese and arsenic exceed the standard criteria. For heavy metals in the water, a total of 6 elements are found with the value of that are not exceeding the surface water quality standard of type 3. In addition, manganese accumulation is detected in giant Mimosa Pudica plant in the landfill area either ​​in leaves and stems at the amount of 0.14 and 0.05 times the amount of soil residue. And when analyzing the amount of heavy metal residue in soil and water in public areas that is approximately 300 meters away from the landfill area, the result indicates no heavy metal residue found to be exceeding the standard criteria except in February and November 2018 in which arsenic residue in the soil is found to exceed the standard criteria. Moreover, manganese accumulation is detected in morning glory which is 1.2 times more than in soil accumulation. In the area of tap water source production at a distance of about 630 meters, no heavy metal content in the surface of water is found to exceed the standard criteria throughout the period of monitoring. It can be said that the results of this study will be one of the key data in the treatment of harmful residues in the environment including the application of plants to further absorbing heavy metals.